Probably the most important thing I want my students to take away is a really strong self-image as a musician. And after that I want them to experience the utmost joy in their musical growth and pursuit through their life, because music is a lifetime pursuit.  - BG

Bruce Gertz has been an esteemed faculty member of Berklee College of Music since 1976, serving the bass department through a multitude of musical generations. In fact, electric bass became recognized as a principal instrument shortly after Gertz was introduced as a young adjunct professor in his senior year of studies there. Hired on by Rich Appleman- bass department chair at the time and mentor to Gertz- he taught brand new labs and ensembles for the bass department. Having been involved in these early years of Berklee's establishment, Gertz heavily contributed to the foundation of the school's bass department.

The full circle of having been a student there, and now a teacher, is not taken for granted. Gertz says he is incredibly proud to work at Berklee College of Music. On either side of the desk (educator, and educated), he has always gravitated towards other passionate and driven musicians. As a student, he played sessions with countless great musicians: Joe Lovano, Billy Drewes, Jamey Haddad, Ted Lo, John Scofield, the list goes on and on... Just as invaluable as his young musician credits, is the list of killer students he has mentored over his growing years as a teacher, including but not limited to, Victor Bailey, Jeff Andrews, Skuli Sverrisson, Peter Herbert, Alain Caron, Stu Hamm, Matt Garrison, and Esperanza Spalding.

As an inclined composer, Gertz has always written exercises for his students, which he says also helped him grow as a player. Over the years, these many educational approaches and inventions have become inspiration for several publications. Many of his students would ask him for the exercises in published form so it made sense for him to see that through. ​

To purchase, click on the respective image (enlarged) below 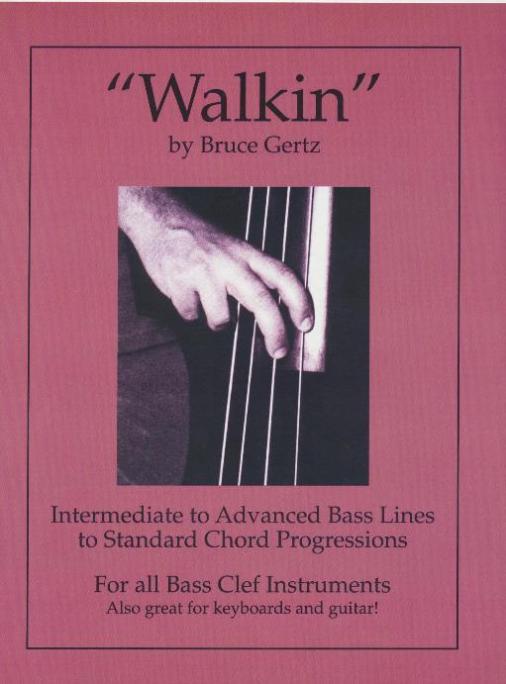 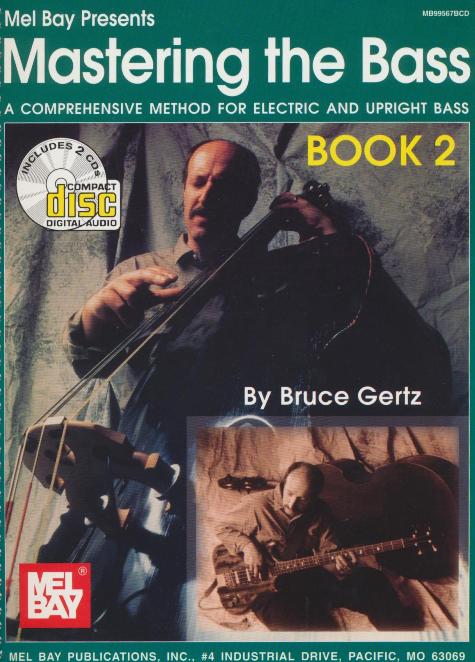 ​More about the publications seen above: